The Canada-Africa Chamber of Business (www.CanadaAfrica.ca) is pleased to announce major growth and an expansion of our operations in support of promoting trade and investment between Canada and Africa, approved at our recent Special Board Meeting. The Board has unanimously decided on a leadership restructuring to further accelerate the mandate to promote Canada-Africa trade and investment.

Mr. Sebastian Spio-Garbrah, the Chair of the Board, is to be deployed to take up the newly constituted position of Special Envoy on Trade and Investment to the African Continental Free Trade Area (AfCFTA) Secretariat, in Accra, Ghana – given the strong interest of our private sector members. AfCFTA is the largest free trade area in the world measured by the number of countries participating, in excess of a projected US$3.4 trillion annual GDP. Preferential access to this emerging African trade bloc can effectively double the number of people and countries with whom Canadians can trade. Mr Spio-Garbrah’s historic mandate is to facilitate support for AfCFTA implementation, and information-sharing for Canadian and African stakeholders – to enable trade with an eventual single African market; respecting both Canada’s trade diversification agenda and recognizing its enormous success on existing free trade deals to date.

We are excited to announce that Mr. Spio-Garbrah’s vacant director seat is to be graciously filled by Dr. Patricia Makhesha. Dr. Makhesha is an Executive Vice President at Ivanhoe Mines, having served as CEO of Ivanplats. Dr. Makhesha served as keynote speaker at the memorable 2019 Indaba Gala and is a major advocate of Canada-Africa trade and investment, reflected in the extensive work of Ivanhoe as a Canadian firm operating in Africa.

The current Vice Chair, Ms. Gwenaële Montagner, will serve as Interim Chair until the Chamber’s Annual General Meeting in early 2022. Ms. Montagner has served on the Board for a decade and is a Senior Director of the Toronto Region Board of Trade. The new Chair of the Board will be elected by the members of the Chamber at the next AGM.

Supporting the Chair of the Board from the Chamber’s offices in Ottawa is the newly elected Vice Chair, Ms. Paula Caldwell St-Onge, the former Director General for Africa in the Government of Canada who also served with distinction as Ambassador to Haiti.

The Board also unanimously extended the mandate of the President of the Chamber, Mr. Garreth Bloor, for a second term of office until February 2025. Mr. Bloor has led the transformation of the Chamber and dramatically helped to firm up the position of the Chamber as the voice of Canada-Africa trade and investment.

Ms. Samantha Mandigora, a passionate volunteer of the Chamber at events for several years, takes on the newly created position, Head of Operations, a part-time role in the Office of the President. Mr Jacques NdoutouMvé and Ms Susan Namulindwa remain Vice Presidents of the Chamber.

We also take the opportunity to thank the Board of Directors and Senior Advisory Board for their leadership, as well as the contributions of Free Trade Graduate Fellow Akinyi J. Eurallyah, the Vice Presidents (Jacques NdoutouMvé and Susan Namulindwa), Toye Abioye on Social Media and Undergrad Summer Associate, Jason Etim-Basse.

Distributed by APO Group on behalf of The Canada-Africa Chamber of Business. 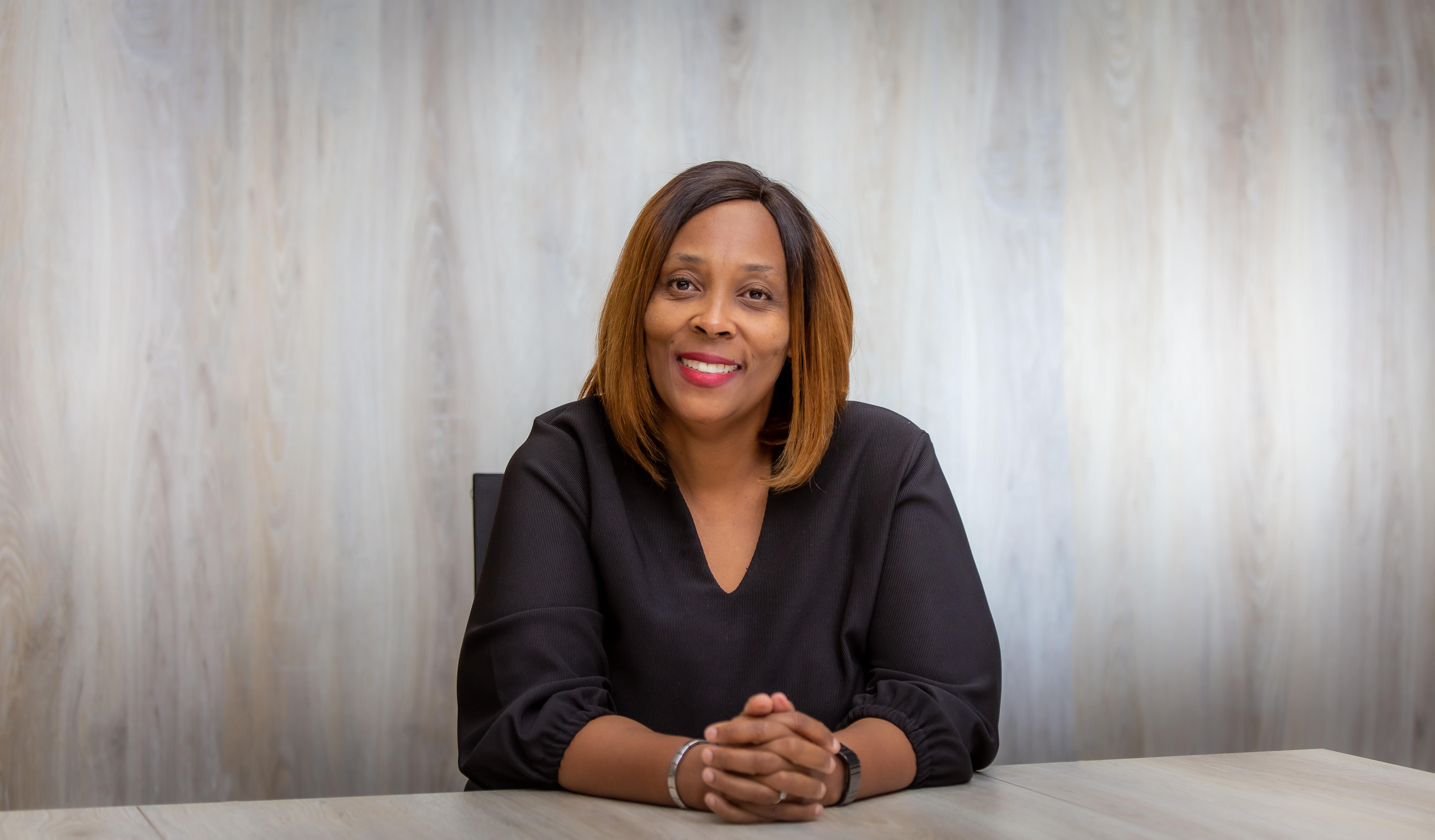 Africanews provides content from APO Group as a service to its readers, but does not edit the articles it
publishes.